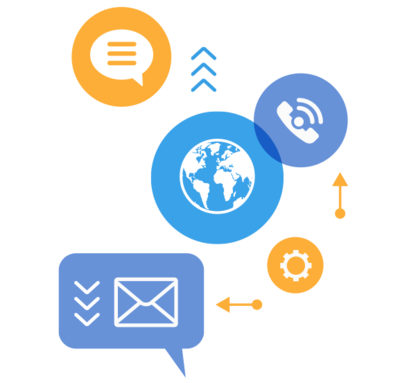 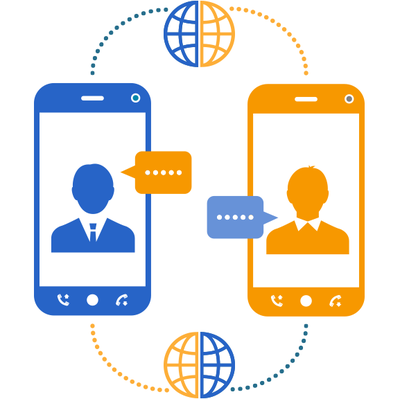 Talking SIP offers a wide range of callback mechanisms including web-based, click to call, smartphone, PC client and traditional phone initiated requests to help you capture market share by being able to offer the right method to suit your varying subscribers’ particular needs and requirements.

When Talking SIP’s callback service is integrated with a business’ web portal, callback services can quickly connect customers with sales or customer service, greatly improving the buying experience turning anonymous web browsing into a sale.  With our Android™ and iPhone™  callback applications, mobile callback users can easily place long distance and international callback calls using your next-generation network instead of their local or mobile carrier’s network which translates into considerable long distance cost savings for them and increased traffic and revenue for you.

Let your subscribers continue to receive the benefits and savings of your network when they travel by using the call back services of Talking SIP. 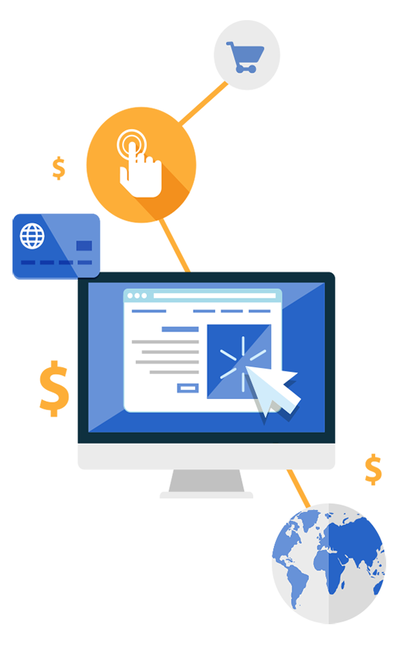 Talking SIP’s Callback service puts your business at a competitive advantage through its rich IVR enhanced services and its creative and flexible VoIP billing facilities that are unmatched in the industry.  Talking SIP helps you eliminate credit exposure, build profits and capture a bigger percentage of the market through its real-time billing engine, in demand feature-rich enhanced services, and through its robust, scalable and field hardened architecture. 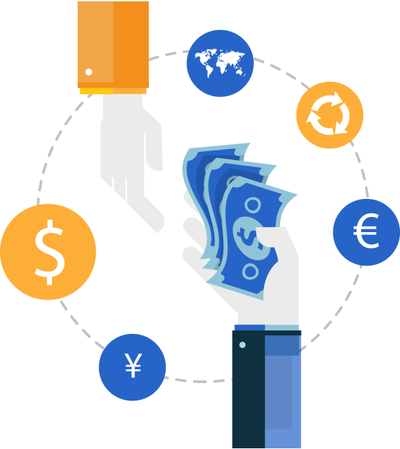 Talking SIP’s Callback service offers real-time call rating and CDR generation greatly enhancing its competitive advantage by offering flexible, creative and attractive calling plans that reduces administrative overhead by eliminating the need to re-rate and mediate CDRs from disparate systems.  Our integrated and real-time approach liberates human resources so that they can focus on building the business rather than managing the platform.

When running a Callback Service, reporting on the profitability and usage across locations in real-time and on-demand is vital to the long term success of your business.  With over 136 reports available standard Talking SIP ensures you always immediate real-time insight into your business through textual and graphical reports that are easy to read, understand and analyze.

Callback first became popular, and lucrative, as a service when the great disparity between calling rates between International destinations, where it is cheaper for A to call B, than it is for B to call A, became evident and the opportunity for arbitrage was realized.  While downward pressure has significantly reduced the margins on calling between International destinations, opportunities still exists and new uses have surfaced on the web, in social networking, with mobile phones, and in the hospitality industry.  Callback can now be used on corporate web sites to engage casual web surfers as well as provide customer service, sales and support, where users are presented with a dialog window to enter their phone number to be connected to a company representative.  Callback is also popular on social networking and dating sites where users can freely engage with one another in a more timely and personal manner than e-mail and chat while avoiding having to disclose personal contact information until there is a greater level of comfort and trust.  Callback is also gaining popularity with mobile phones where the callback is triggered from a smartphone application and the subscriber can receive a regular inbound call and then be cost effectively connected to their international destination.  Mobile is still an area that offers a significant arbitrage opportunity and callback technology can help the service provider capitalize on it.  Callback is also a great compliment to other telecom services such as conferencing and the call center, where callback can be used to bring a participant into a conference or it can be used to conveniently call back a caller, who was waiting in queue, when the next agent becomes available.

It is quite easy for service providers to deploy a callback server as it can reside in a central location while providing callback services globally.  There are many types of methods that can be used to initiate the callback request including the web, telephone, mobile smartphone application, e-mail, SMS text message as well as an open API to make it possible for callback to be incorporated into a third-party product (e.g. predictive dialer, emergency notification, etc.) and since callback is device agnostic services can be offered to anyone regardless of their level of sophistication or access to advanced technology.